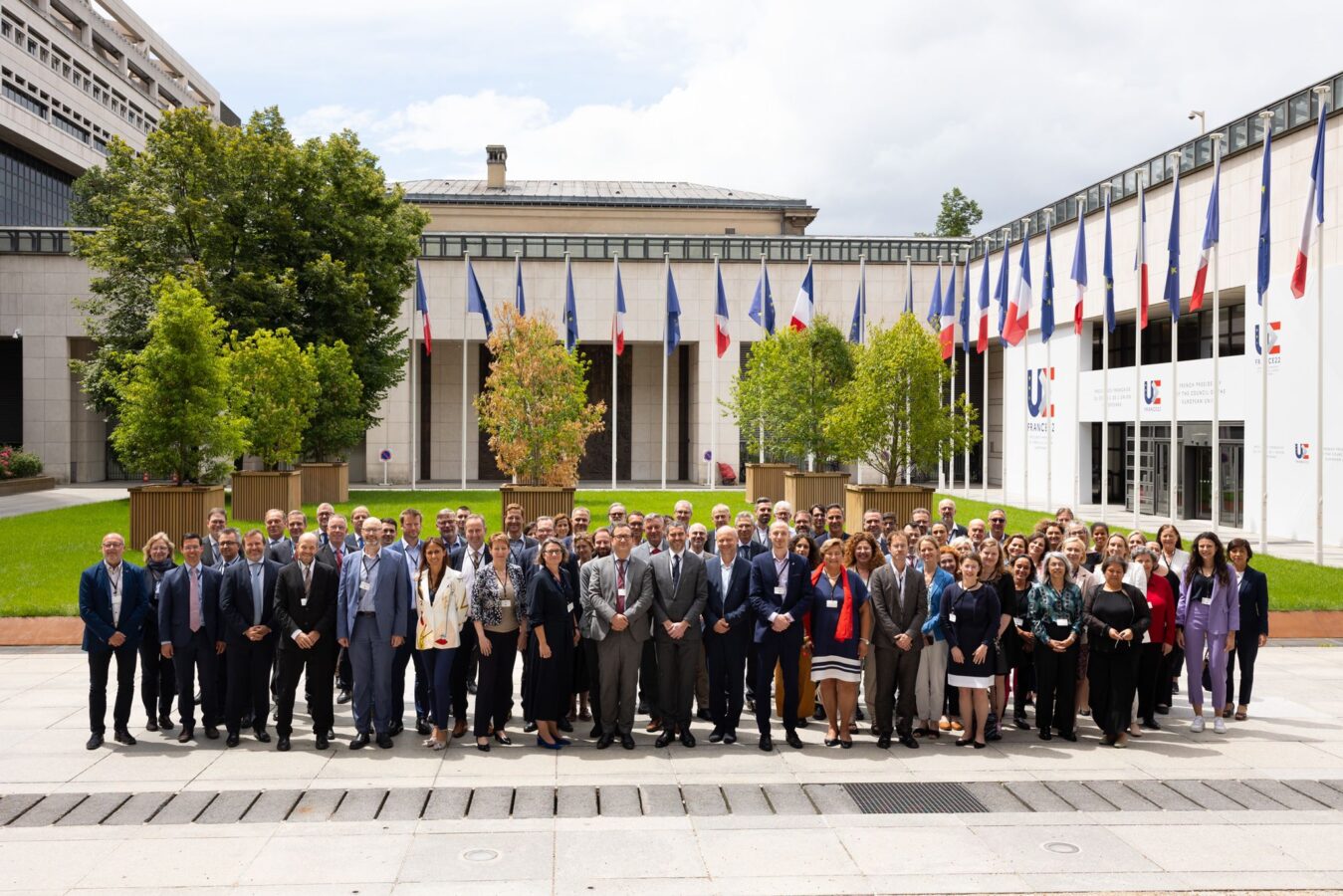 The overall French Presidency policy focus was to take time to reflect and look forward on what the evidence provided in particular in the Commission’s 8th report on economic, social and territorial cohesion could tell us about the foreseeable territorial implications of long term trends and transition challenges in a world exposed to successive crises. The green transition and the demographic transitions and their consequences were the two major challenges discussed respectively in the joint session between DGUM and DGTC and in the final session. Building on prior Presidencies’ work, progress on enhancing the development of the Territorial Agenda 2030’s communication and implementation activities was also presented and discussed.

Short information was provided on efforts made to communicate to a broader audience on the Territorial Agenda 2030: through posts and articles on the dedicated web site and the support to over 25 “French Presidency labelled” events with a strong territorial dimension (presented in the TA calendar). In addition a short video animation with the aim of introducing the principles contained in Territorial Agenda 2030 to a wider public was commissioned and shown at the meeting. The video is in the TA2030 library for everyone’s use. Some participants informed their colleagues on results of high profile initiatives that took place during the semester. 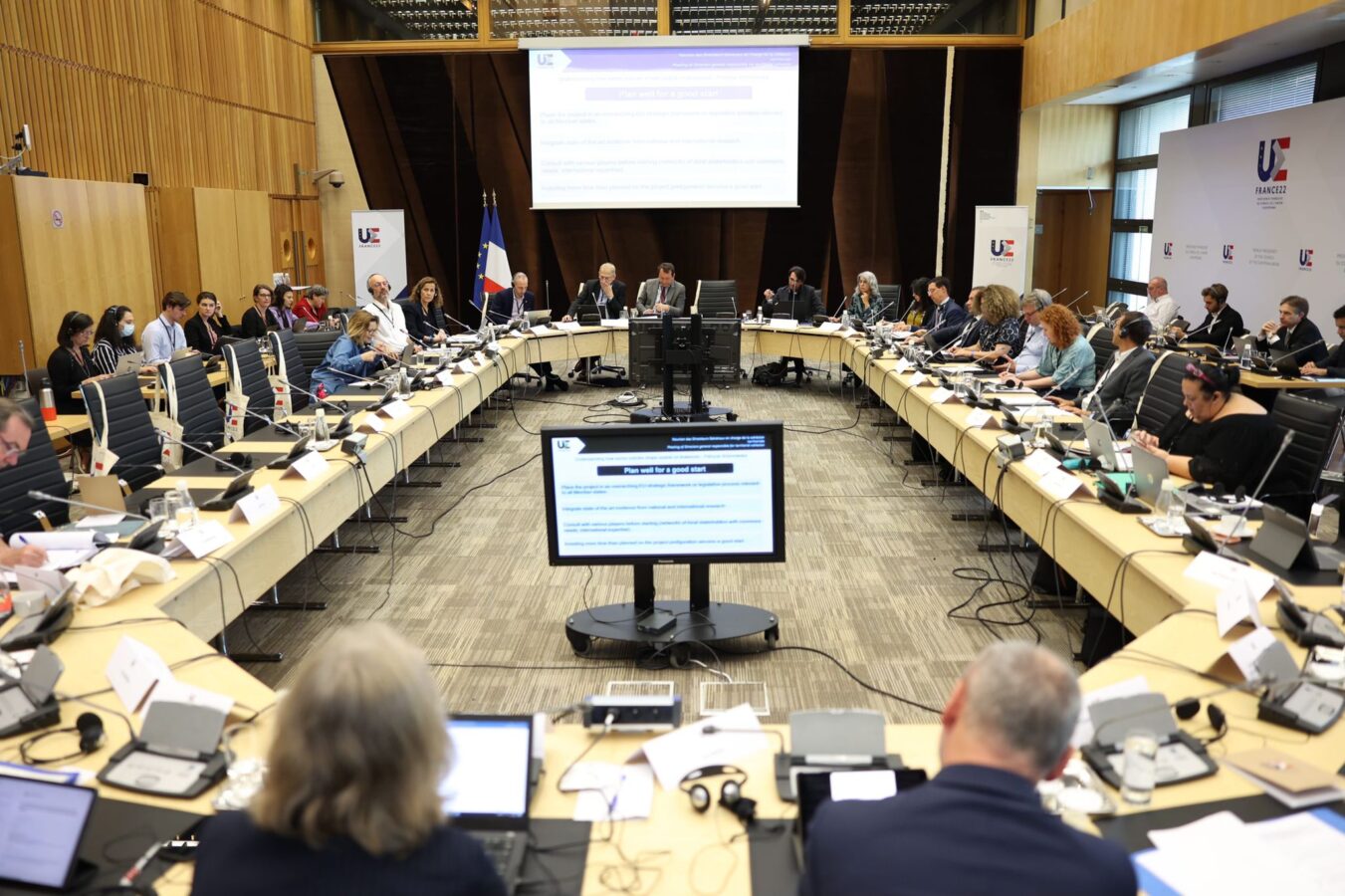 In relation to the implementation of the Territorial agenda 2030, the Directors-General were informed of progress achieved in all the existing Pilot Actions (PA). Project coordinators presented some of the key lessons learnt along PA’s lifecycle. Along with PA updates, these lessons are available on the TA2030 web site. They were captured in a “do’s and don’ts’ table” summarizing the conclusions of the 3d joint Presidency/Espon pilot lab held on 28th April 2022. The DG also discussed and supported the Presidency’s proposal to invite ESPON EGTC and Interact to assist the Territorial Agenda Working Group (TAWG) with their expertise on methods for undertaking the TA’s midterm stocktaking exercise by 2024 as the issue was quite complex and time is short. This would be preceded by a letter from the Presidency on behalf of the group to the Monitoring Committees of both programmes requesting that they agree that the proposed mission may fall within the scope of their respective programmes.

In the TA2030, the New Leipzig Charter and the Ljubljana declaration acting Presidencies are invited to reinforce the links between urban and territorial policies inter alia through regular information exchange between both groups. The French Presidency acted upon this by organising a joint session between Directors-general in charge of Urban Matters (DGUM) and the DGTC. In line with the Presidency’s overall policy focus DG were invited to explore the multidimensional challenges and strategies required for implementing at urban and territorial levels, the objectives set out in the European Union’s Green Deal along with those aimed at strengthening, from a territorial perspective, a more autonomous economic base for the Union, particularly in the fields of energy and food, along with the preservation of resources in the light of the current crisis. The European Commission presented a panorama of the many issues that needed to be included in such strategies ranging from the EU’s soil strategy to the reinforcement of renewable energy targets with RepowerEU. EUKN provided feedback on the exchanges of the joint territorial and urban webinar held on 24th May on this subject. DG subsequently shared most enlightening experiences on measures taken at national levels in response to these challenge. Discussions could have continued for much longer which led to the observation that such exchanges should be resumed. 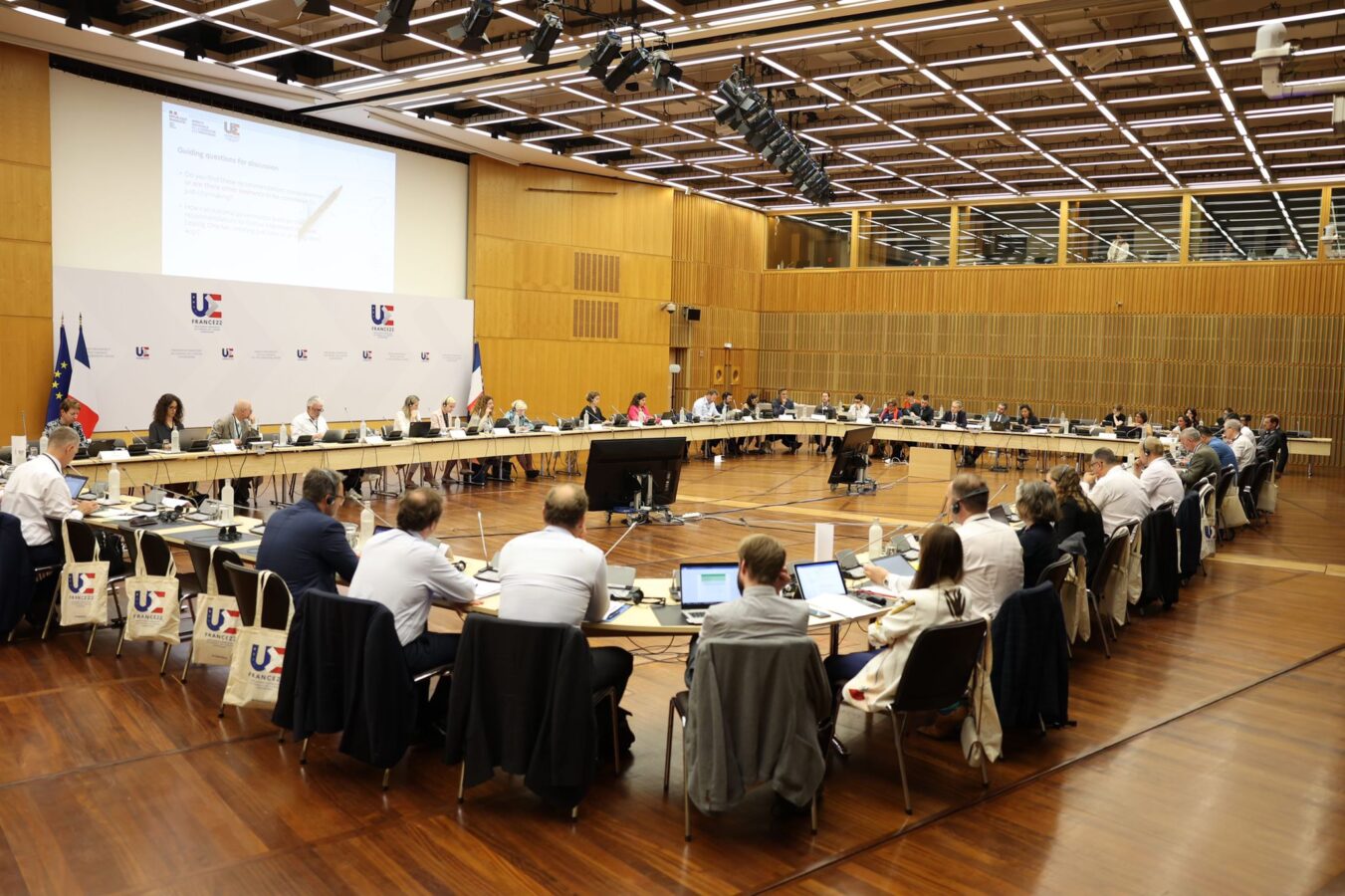 The final session of the day was a quite unique opportunity to hear three successive keynote presentations by E Garcilazo from OECD, L Dijkstra from the European Commission and W Szydarowski from ESPON EGTC providing extremely recent data on how long term trends as well as the recent COVID and Ukraine crisis were affecting regions and territories asymmetrically and the key challenges and questions these observations entailed. These complementary analyses confirmed that while situation might be contrasted locally at the end of the day, underlying trends in particular those in relation to demography and ageing were quite inevitable and their consequences with respect to service provision or mobility need to be dealt with. After these thought-provoking contributions, the Directors-General’s debate focussed on challenges and approaches for dealing with the consequences of the demographic transitions and the questions they raise for policy makers on how to better prepare the grounds for more resilient territories.

With this summary the French Presidency hands over the management of the TA 2030 web site to the Czech Presidency and wishes to all upcoming Presidencies the best of success in promoting the principles reflected in the Territorial Agenda 2030.