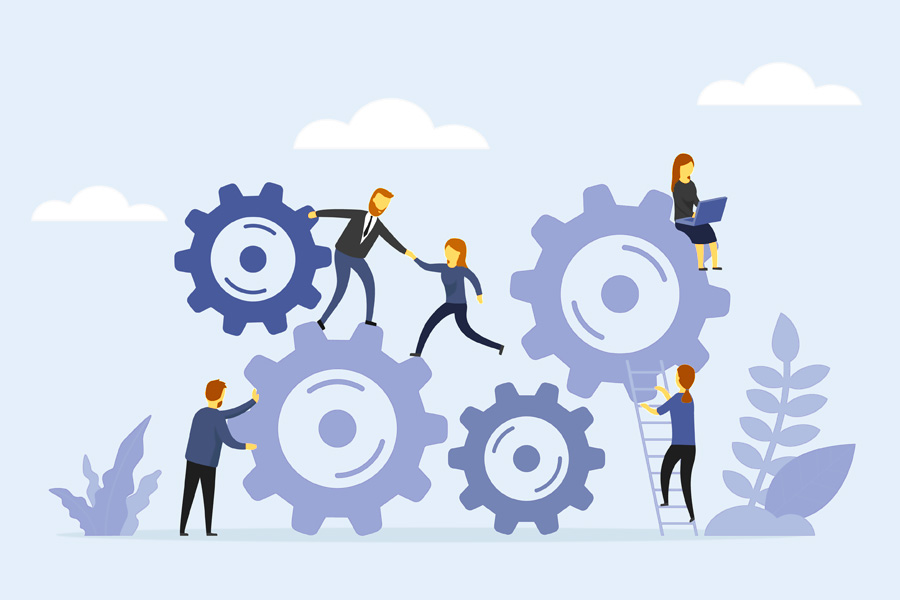 Application of the Territorial Agenda would benefit from cooperation with those in charge of the Urban Agenda, the New Leipzig Charter, EU Cohesion and Rural Development Policy, the implementation of the EU Recovery Plan and the EU macro-regional and sea basin strategies.

Including those at local and regional level and their national associations, are invited to apply the Territorial Agenda and take steps to engage relevant players. This includes considering Territorial Agenda priorities in their spatial planning and overarching development strategies and policies, as well as taking inspiration from pilot actions and offering their own proposals for new pilot actions. In particular they are encouraged to cooperate with neighbouring territories and places facing similar or complementary potential or challenges, and with the actors involved. In addition, sub-national authorities are invited to take an active role in regional, national and European debates concerning application of the Territorial Agenda.

European Committee of the Regions

Is asked to reflect priorities and actions of the Territorial Agenda as appropriate in its lending, grant-loan blending and advisory services approach, taking into account the need to support sustainable territorial development strategies without jeopardising its financial discipline. Since the EIB Group can play an important role in financing sustainable investments of all sizes in areas covered by the Territorial Agenda, it is invited to contribute to pilot actions, in particular to support the development of better funding approaches in the territorial context complementing the European Commission. This can include supporting place-sensitive investments through lending, grant-loan blending and advising Member States and key players about territorial project preparation and implementation as well as the use of financial instruments.

Addressing spatial development and/or representing local and regional governments are invited to inform their members about the Territorial Agenda priorities and encourage them to apply the Agenda, cooperate with neighbouring territories and places, learn from pilot actions and offer their own proposals for new pilot actions. In addition, they are encouraged to advocate Territorial Agenda objectives in policy debates at transnational and European level.

Actions putting the Territorial Agenda into practice can be taken at any governance level and can vary in character and focus. Every key player is asked to implement the Territorial Agenda in the context of their regular mandate. Only then can spatial inequalities and the societal transformation toward a carbon/climate-neutral economy be addressed appropriately.