Could or should Interreg contribute to the implementation of the Territorial Agenda 2030? No question at all! 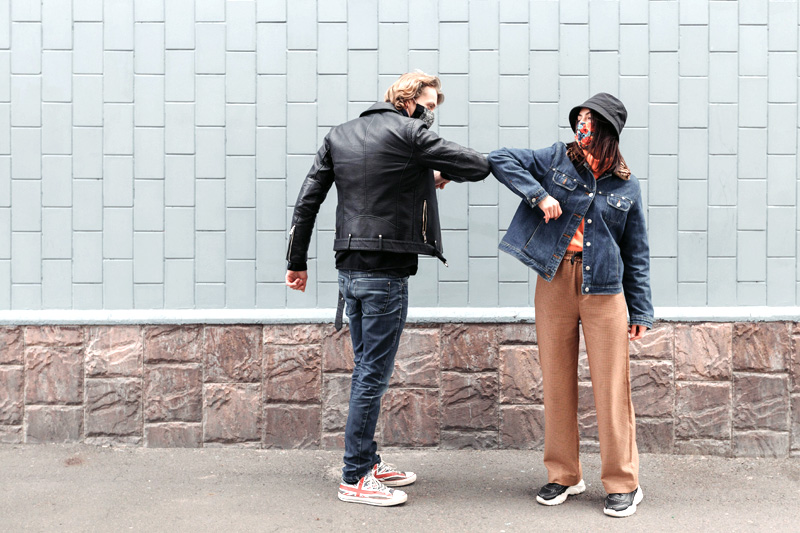 ‘Interreg’ is the world we live and work in. Either we develop and implement projects. Or, as Interreg programme managers we help setting up and implementing projects solving common problems or making use of opportunities by joining forces across borders. We have become used to the Interreg community jargon when talking about our work. But there is one term we do not use that often. It is the official title of the underlying EU cohesion policy goal: European Territorial Cooperation. This term is not as catchy, Interreg much better known. We name funding programmes Interreg Programme X, Y, Z, the joint website is www.interreg.eu. While this is understandable looking back at a 30-year long history of Interreg, don’t we risk forgetting one essential element of our work? That what we do is not only about cooperation in Europe, it is about European Territorial cooperation. Hence, the answer to the question if Interreg could or should contribute to the implementation of the Territorial Agenda 2030 is very simple: Yes! Of course, European Territorial Cooperation programmes by definition could and should contribute to the Territorial Agenda 2030 strengthening it as Territorial Cooperation Agenda.

This would lead to the next question. When looking at Interact’s project database keep.eu, we can find in total over 24.000 projects implemented since 2000. These projects were or are at present all implemented in a given territory, the programme area. But are these projects really of territorial nature? Did they really contribute to develop a defined territory? Did they have a real territorial impact? Or are they rather focused on developing the one or the other sector? And what about the future? Interreg Programmes in 2021-2027 will have to choose from five Policy Objectives of which four have a sectoral focus and only one (Policy Objective 5) a territorial focus and approach. This could lead to the understanding, the misperception that only projects under Policy Objective 5 should have a territorial dimension. Is that correct? To our understanding not. For Interreg projects as European Territorial Cooperation projects, the territory and a territorial dimension should be the driving force, either implicitly or explicitly.

But what makes an Interreg project territorial? Should there be specific selection criteria in the assessment phase to identify if a project is territorial and would support the implementation of the TA 2030? Are there at least some elements which describe how a territorial project looks like? We have highlighted some elements during an Interact event on 16 March 2020 on the ‘Territorial Cooperation Agenda 2030’. There are definitely more and that’s one of the issues we in Interact want to work on in the near future. To collect from programmes projects with such clear territorial dimension, with a clear contribution to the TA 2030. Based on this collection we want to extract and identify common elements of a territorial cooperation project.

Why should one care if a project is territorial or not? What is the added value of being able to define and identify territorial projects? The link between Interreg programmes and projects and the TA 2030 should not be a one-way road. It must work in both directions! Actually, both the TA 2030 and Interreg would benefit from a close interlinkage. ‘Small’ Interreg projects can provide valuable contributions for the ‘big’ Territorial Agenda! The relation and interdependence between the TA 2030 and Interreg programmes and projects should not be understood as David vs. Goliath, but as a team being composed of players with different skills and resources!

To conclude, the benefits of a close interlinkage between the TA 2030 and Interreg programmes and projects are obvious. A close interlinkage helps the Interreg programmes identify and select those projects which have an impact going beyond the project consortium itself and which contribute to a broader territorial development in Europe. Hereby, both the projects’ and the programmes’ impact will go far beyond the individual project and in the best case even beyond the individual programme. This would show the real understanding of Interreg as European(!) Territorial(!) Cooperation(!) with the individual projects and programmes contributing to an overarching common goal: European integration and territorial cohesion – and would help showcasing why do we need European Territorial Cooperation, now and in the future!

* The views expressed in this article are the authors’ and do not necessarily reflect the official position of Interact. Corresponding address: philipp.schwartz@interact-eu.net