Conference on the future of Europe: the perspective of European territories

The Conference on the Future of Europe (CoFoE) closed on 9 May, Europe’s day, after one year of debates at both national and European level. This great democratic exercise resulted in a final report of 49 proposals, including more than 300 recommendations, on topics ranging from climate adaptation to healthcare, digital transformation and education.

This unique process has raised a number of questions, not least: how to involve and collect the views of citizens, members of national and European parliaments, social partners and local and regional governments on such a broad variety of topics? And what can actually emerge from this process?

The voice from municipalities and regions

The Conference was intended to be multi-level and to reach European citizens in every country. In this it was also important to have not only members of parliament, but also representatives of municipalities and regions, who shared local perspectives throughout the Conference. Thirty local and regional representatives were therefore nominated as official members of the CoFoE plenary and had the opportunity to take part in European debates, commissions and plenary meetings.

For instance, CEMR’s French Association (AFCCRE) organised on 5 May a debate in Strasbourg with local and regional representatives from France and other European countries entitled “The Future of Europe: The Vision of Local Governments“. This was the closing of one year engaging in discussion with the cities, municipalities, départements, regions and others on the local vision for Europe’s future. 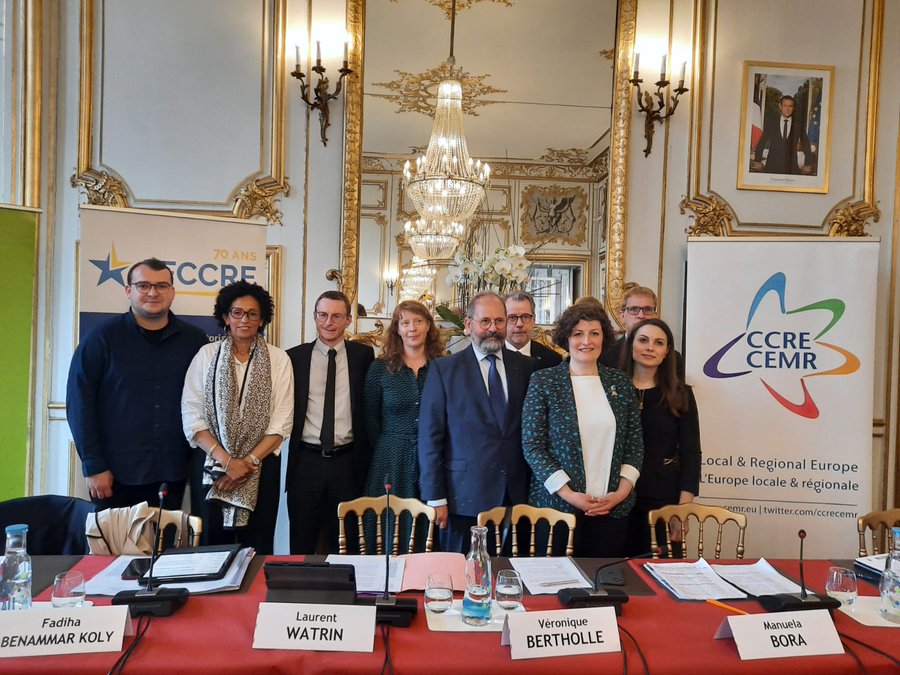 The involvement of municipalities and regions in this process had a clear result: they are identified as the relevant governance level to engage citizens in decision making and policy debate, not only regarding local and territorial development, but also to be the bridge between citizens and national and European policies.

The territorial future of Europe 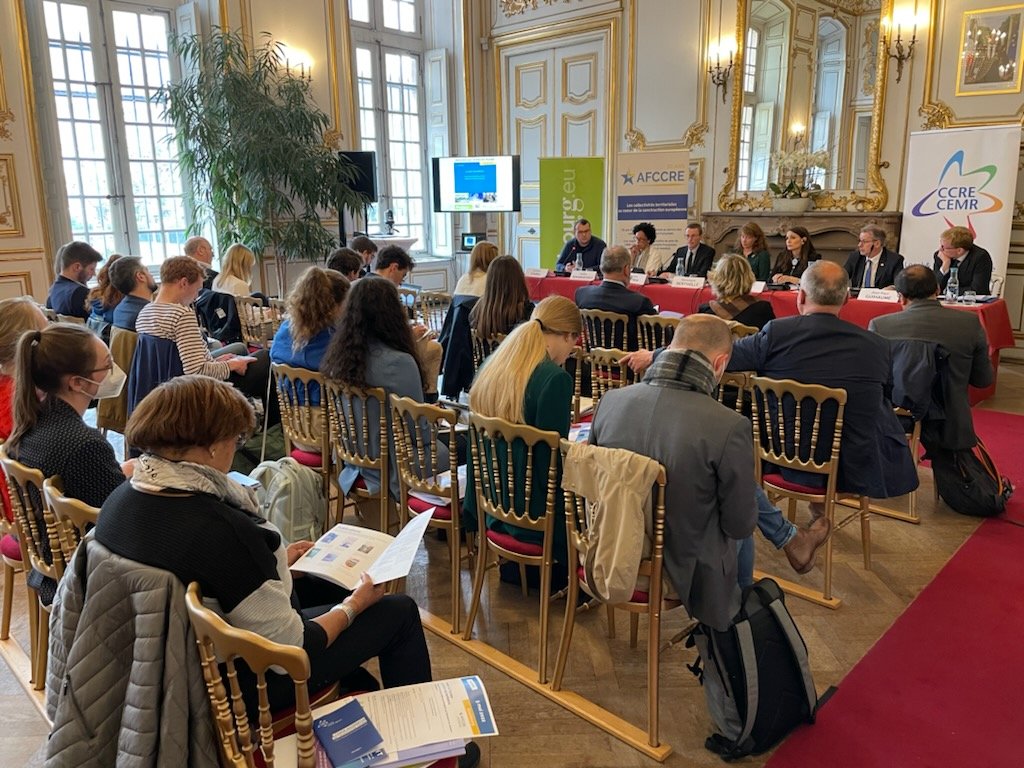 Many other challenges identified in the Territorial Agenda are also included in these proposals such as brain drain, depopulation and “demographic resilience” (Proposal 15), just transition, digital society, multi-level governance, strengthening oversight of the absorption and use of EU funds, including at local and municipal level (Proposal 16), and stronger citizens’ participation in decision making at all levels.

The EU institutions and Member States will in the coming months explore how to follow up on the CoFoE recommendations. The European Commission is planning to publish a communication on how to proceed before the end of June. The first draft of this communication will be presented by Commission President Ursula von der Leyen during a meeting in Strasbourg on Friday 17 June 2022. This could lead the EU executive to present more concrete proposals by September.

Although references to the role of local and regional governments in the final conclusions are infrequent, and only 3 occurrences of the word “territorial”, a number of recommendations do have a territorial dimension and therefore will require actions and policies at the local and regional level.

CEMR for its part has proposed institutionalising the CoFoE to enable continuous exchange between citizens and all levels of government. “The most sensible choice, in my opinion, is to make the Conference on the Future of Europe a permanent body within which it is possible to continue to share ideas, especially the most controversial ones”, said Manuela Bora, regional councillor for Marche (Italy) and a member of CoFoE Plenary.

“A participatory debate between local authorities, citizens and the European institutions is the best guarantee for concrete and far-sighted results”, she added. “And this is why CEMR has developed its six proposals to bring Europe closer to citizens. If so much has been done in just a year, imagine what could be done in a permanent structured system! And that’s exactly the direction we need to go in.”