2022-06-22 08:50 by Victoire Lantreibecq, Head of the Office for European Policies, Regional Integration and Overseas Development at Ministry of the Overseas in France

The Territorial Agenda 2030 recalls in its paragraph 21 that the European Union is characterised by places that are very different from each other. Outermost regions (ORs) are particularly exemplary or Europe’s territorial richness. 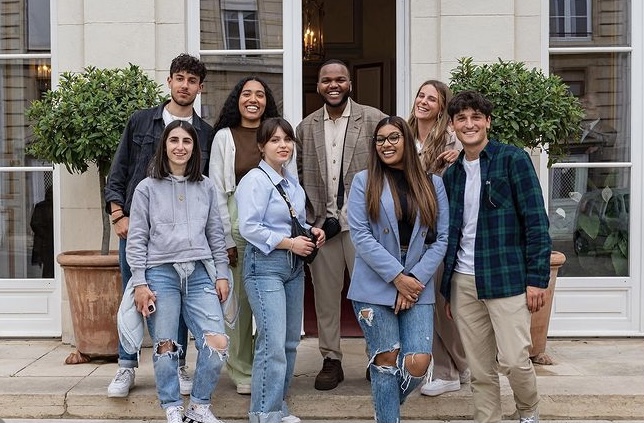 But they are little known to European citizens. The ORs include the French territories of Guadeloupe, Saint-Martin, Martinique, French Guiana, Reunion and Mayotte, the Portuguese territories of the Azores and Madeira and the Spanish territory of the Canary Islands.

Because they belong to the European Union these regions’ assets and development potential are being promoted through the ongoing cooperation between France, Spain and Portugal with the support of the European Commission.

In the framework of the European year of youth, 8 young Europeans of different nationalities – selected out of more than 600 candidates – set out to discover these ORs to better understand the development challenges these regions are facing and that are highlighted in paragraph 48 of the Territorial Agenda 2030.

This team of discoverers was made up of three French participants two from overseas and one from mainland, one from Belgium, two from Spain, one from Portugal and one from Romania.

The young Europeans who embarked on this discovery of the Outermost Regions were able to get a sense of what remoteness of the territories was about (9,000 km between the continent and Reunion Island, for example) and which justifies pursuing ambitious connectivity policies. They were made aware of the need to protect endemic biodiversity and the vulnerability of these territories in the face of climate change. Finally, they were able to better appreciate the challenges experienced by the young people living in OR as well as those relating to basic infrastructure. These major issues need to be taken into account when implementing European policies, and in the case of the Outermost Regions this is made possible by Article 349 of the Treaty of the Functioning of the European Union (TFEU).

This discovery trail took the form of a treasure hunt for the stars of the European flag: the team had thus the opportunity to observe the concrete impact of the European Union’s support by making site visits to projects in a variety of domains: 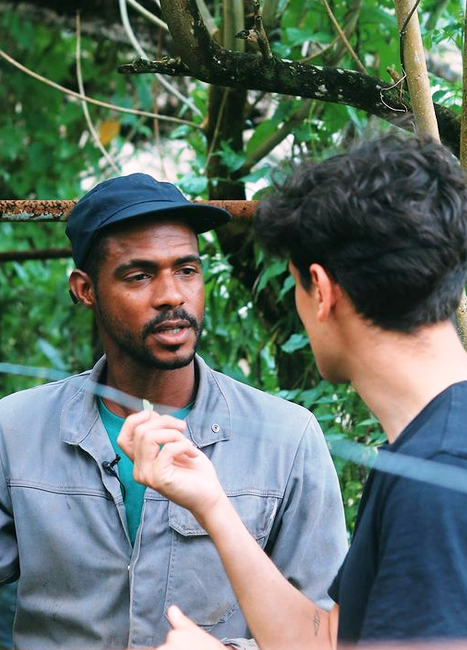 The priorities of the Territorial Agenda 2030 were thus at the heart this journey but were also a core priority of the exchanges between the ORs, the Member States and the Commission throughout the French Presidency of the Council of the European Union. Indeed during that time the Commission’s renewed strategy for EU’s outermost regions focusing on unlocking their potential led to the adoption, for the first time, of Council conclusions entirely dedicated to Outermost regions on 21st June 2022. 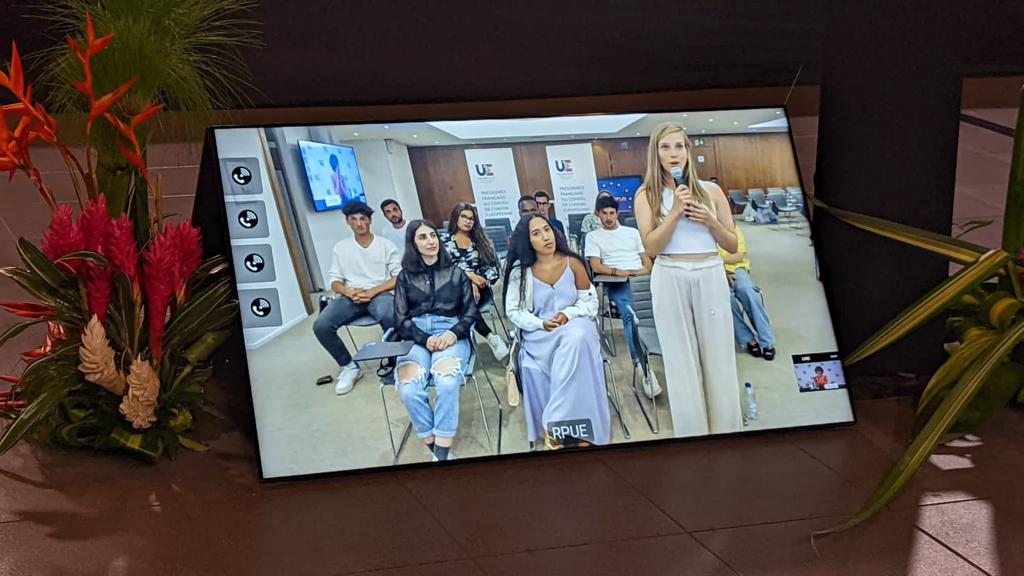 At the end of their trip, the team travelled to Brussels where they had the opportunity to visit the European Parliament and the European Commission and exchanged views via video conference with Elisa Ferreira, Commissioner for Cohesion and Reform, on the main take-outs from their journey and the challenges for cohesion and cooperation for European territorial development.

Five videos targeting young Europeans audiences were produced during this trip; they can be found on YouTube: https://www.youtube.com/hashtag/roadtripeur

These videos are an opportunity to raise the profile of these places and explain both how they are real assets for the European Union and why on occasion specific adaptation measures to EU policies are still required.