Time to act: For a better-balanced Europe

Inequalities between regions and different social groups within the European Union (EU) seem to have been rising for many years due to a series of crises. Such developments are clearly undermining the territorial cohesion, as introduced by Article 3 TEU. Moreover, failure to meet this Treaty objective will make it impossible to achieve climate neutrality in Europe by 2050.

Therefore, as the European Economic and Social Committee (EESC) states in its opinion on the European Commission’s (EC) 8th Cohesion report, adopted in the plenary of 17 and 18 May 2022, the established cohesion objectives must be reinforced. It is obvious, that it is to happen in line with the Territorial Agenda (TA) 2030 objectives. A Just Europe which offers future prospects for all types of territories and their inhabitants, for a green Europe that protects our shared environment and shapes societal transformation and for the territorial dimension of all policies at all levels of governance is to be strengthened. While the social cohesion means of course implementing all 20 principles of the European Pillar of Social Rights fully and consistently, the digital transition should contribute to a better education and social participation for all people, including disadvantaged groups. Leave no one behind: the EESC calls for universal access to broadband Internet to be established as a free of charge public service everywhere in the EU.

The pandemic crisis has shown that territorial, economic and social cohesion should be accompanied by “political cohesion”, which means strengthening the coordinating role of the EU institutions, including in areas where the Treaties do not grant powers to the EU. This appears to be crucial for fostering European solidarity and identity. 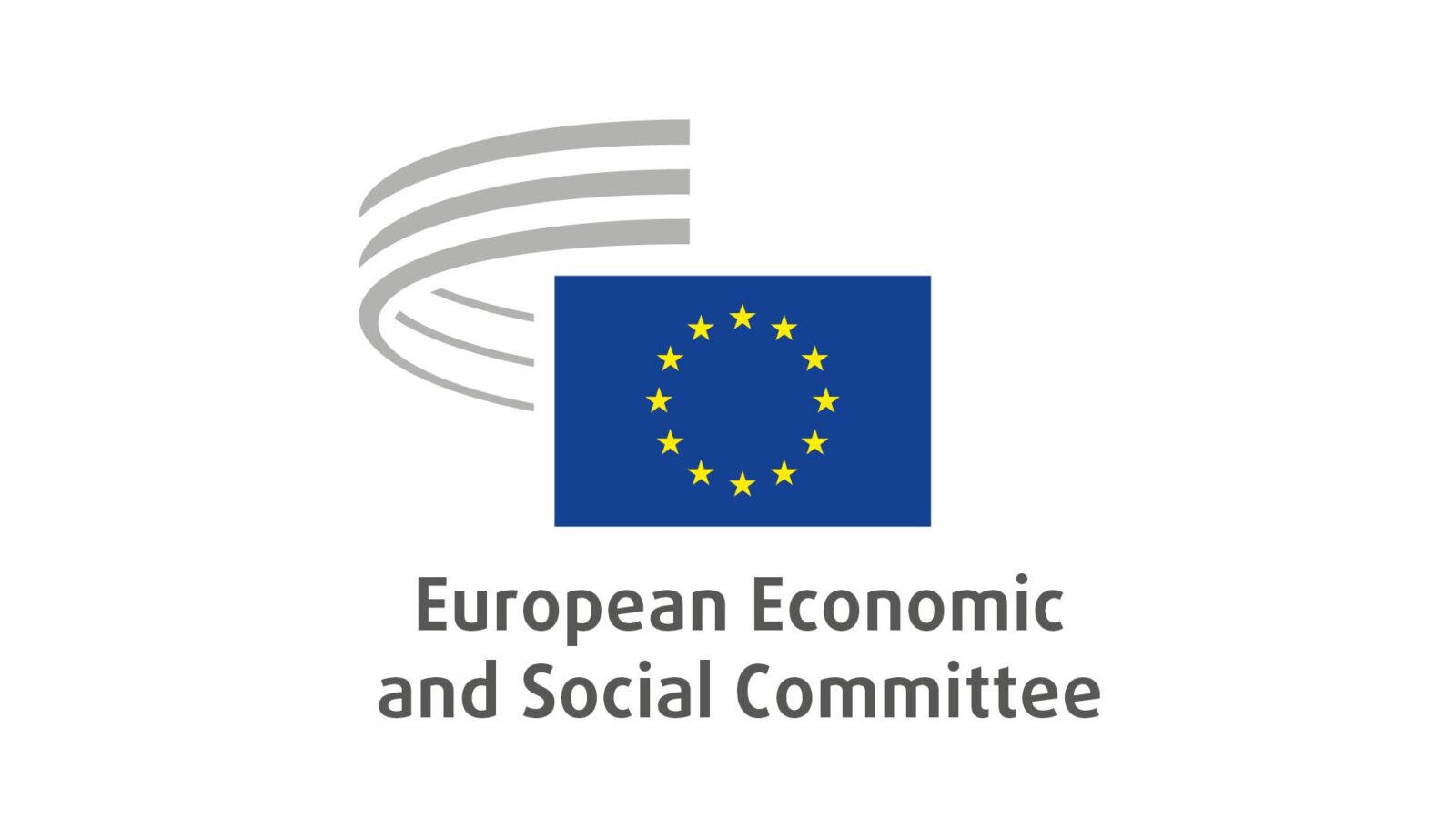 The evidence drawn from the 8th Cohesion report is an opportunity to reflect on how the TA goals and objectives for a more just and green Europe are progressing. A public hearing held in Paris by the EESC and the French Economic, Social and Environmental Council on 5 April 2022 in the framework of the French EU presidency was an occasion to consult stakeholders and make them aware of their strategic role in adapting to the times ahead.

Russia’s aggression against Ukraine, which is in fact also an attack against the EU, has become the most serious challenge for cohesion policy in the short and medium term. Since Ukraine has applied for EU membership and Ukrainian civil society strongly supports European integration, the EESC calls for Ukraine’s accession to the EU as soon as possible and for cohesion policy and its financial instruments to be adapted accordingly in order to support the country’s post-war reconstruction.

The Committee therefore proposes the swift establishment of a separate EU fund for the reconstruction and development of Ukraine. At the same time, the Committee urges the Member States to support the civil society organisations helping Ukrainian war refugees, making the most effective and rapid use of the dedicated European funding.

A genuine involvement of the social partners and other civil society organisations in shaping cohesion policy and monitoring its effects is not only a manifestation of good governance but also helps to assess the real outcome of cohesion policy by measuring development, not just growth. It is therefore crucial for the EC to continuously supervise implementation of the partnership principle in the Member States.

One of the prerequisites for a successful cohesion policy is supporting social economy, particularly entities providing services of general interest. These organisations deserve not only specific financial support from European funds but also a favourable treatment in public procurement rules.